Compound, Maker, Synthetix and the Iron Bank all inherently offer the same service. They are protocols that allow users to 'put up' collateral in exchange for a loan (credit).

This unnecessary separation of synthetic and non-synthetic credit issuance in DeFi has become most obvious when the Iron Bank issued non-tokenized USD-denominated lending credit to other protocols. The Iron Bank basically re-invented Dai in a non-tokenized form but kept its existence internalized to their system and issued it only to audited partners who would use it to borrow other assets from the Iron Bank.

Maker DAO could achieve a similar result by issuing Dai to select audited partners. But unlike the Iron Bank credit issuance situation, Dai as a form of credit cannot be used as collateral to borrow assets from Maker.

Combining a tokenized form of credit together with an accessible pool of capital would allow for much greater capital efficiency and open the door to a greater number unique applications.

Anchor is a money-market protocol similar to Maker, Compound and Synthetix, but one that facilitates capital efficient lending & borrowing via the issuance of synthetic tokens (eg DOLA) & non-synthetic credit (eg borrowing tokens such as ETH).

Anchor launched on the 25th February 2021

The first synthetic asset issued by Anchor is DOLA, a debt based USD stablecoin that can also be used as collateral within the Anchor protocol to achieve high capital efficiency, leverage and native yield

On Anchor, each DOLA always represents $1 collateral that can be used to borrow other assets regardless of DOLA’s market conditions or peg.

An Anchor product where users can exchange Dai for DOLA and vice versa for a 0.4% fee.

The Stabilizer was responsible for issuing the initial DOLA supply, which used to be backed 100% by DAI. After issuance, the Stabilizer can be used by market participants as a source of liquidity to arbitrage away price differentials if DOLA moves away from a 1:1 peg against USD.

Deep liquidity pools for DOLA and INV are important for several reasons:

1) Deep DOLA liquidity against both stable and non-stable assets means that DOLA can be used as a collateral asset in Anchor as liquidations will be able to be absorbed by the market without significantly moving DOLA away from its 1:1 peg against USD

2) Deep INV liquidity means that INV can be used as a backstop asset in the event of protocol under-collateralization.

A large DOLA market capitalization and deep liquidity pools are essential if DOLA is to become a broadly used building block of DeFi. 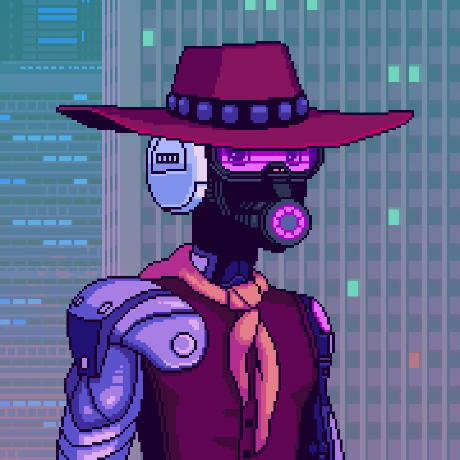